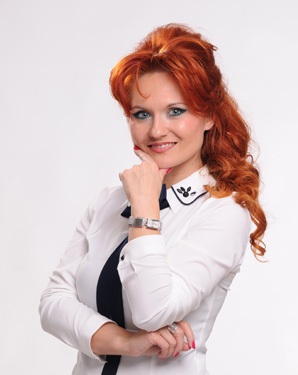 Having graduated in 2006 at Faculty of Law, University of Banja Luka as a valedictorian, Jovana Pušac did an internship in Law Office of Irena Mojović, Attorney at Law working in Banja Luka at the time, who is currently a judge of Constitutional Court of the Republic of Srpska.

In 2008 she took bar exam at Supreme Court of the Republic of Srpska. Subsequently she worked as a professional legal advisor in Law Office of Zoran Kisin, Attorney at Law from Banja Luka.

From 2009 to 2013 she was employed at Faculty of Law, University of Banja Luka as Assistant Professor (specializing in “Civil Law and Civil Procedure Law”, academic course “Law of Contract and Torts”), while at the same time she taught a course “Basics of Land Law” at the Faculty of Architecture, Civil Engineering and Geodesy, University of Banja Luka. At the end of 2013, she became Associate Professor at Department for Civil Law and Civil Procedure of University of Business Studies, and held this position until February 2014.

She defended her master’s thesis “Convalidation of the Contract on Real Estate Transactions” at Faculty of Law, University of Novi Sad in 2011, while in 2017 at the same Faculty she defended doctoral thesis titled “Lease Contract of Commercial Buildings and Premises” and thereby acquired the scientific title of Doctor of Juridical Science.

In 2012 she was a legal consultant in Contract Law at the Ministry of Finance, Government of Republic of Srpska.

Between 2009 and 2014 she was a legal consultant at Law Office of Goranka Marijanac, Attorney at Law from Banja Luka. In 2014 Ms. Pušac founded her own Law Office.

By the decision of the Board of Directors of the Center for Education of Judges and Prosecutors of the Republika Srpska from November 15, 2017, Dr. Jovana Pušac, a lawyer was appointed as a permanent educator of the this Center in area of Civil Law for a period of four years.

She is fluent in English and has a passive knowledge of Russian. 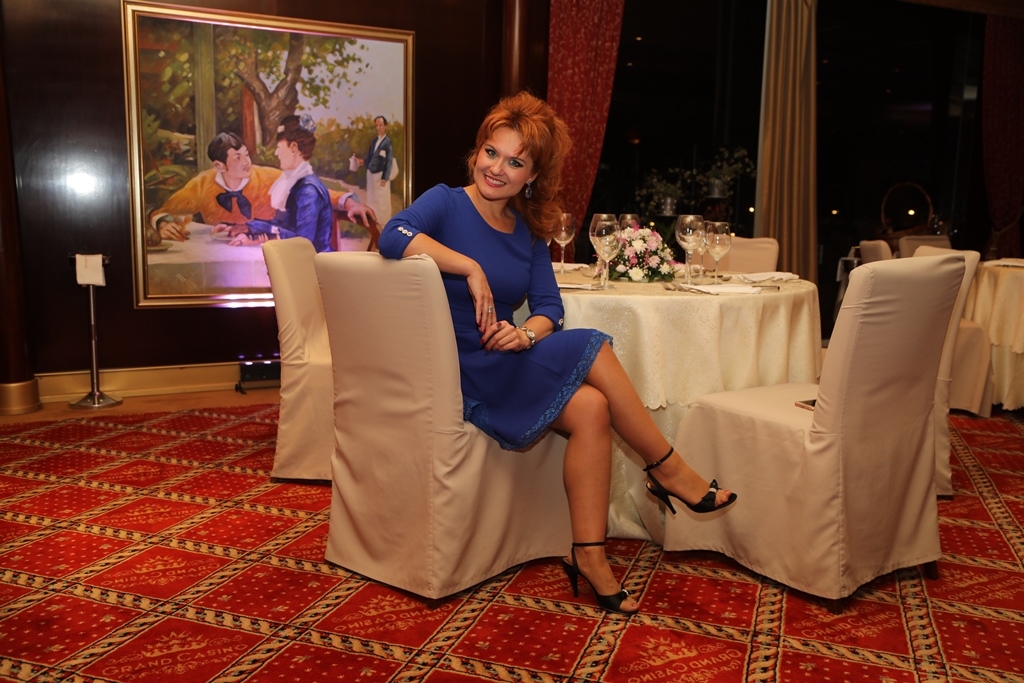