INTERNATIONAL SCIENTIFIC PROFESSIONAL CONFERENCE „ACTUAL ISSUES IN THE FIELD OF CIVIL LAW IN BOSNIA AND HERZEGOVINA, THEORY AND PRACTICE“

In the period from October 16 – 19th 2019, on mountain Jahorina was held the XIV COUNSELING IN THE FIELD OF CIVIL LAW organized by the Association of Judges of the Republic of Srpska, in cooperation with the Judicial and Prosecutorial Training Center in Republika Srpska and the Center for Judicial and Prosecutorial Training of the Federation BiH entitled “Actual Issues in the field of Civil Law in Bosnia and Herzegovina, Theory and Practice”. 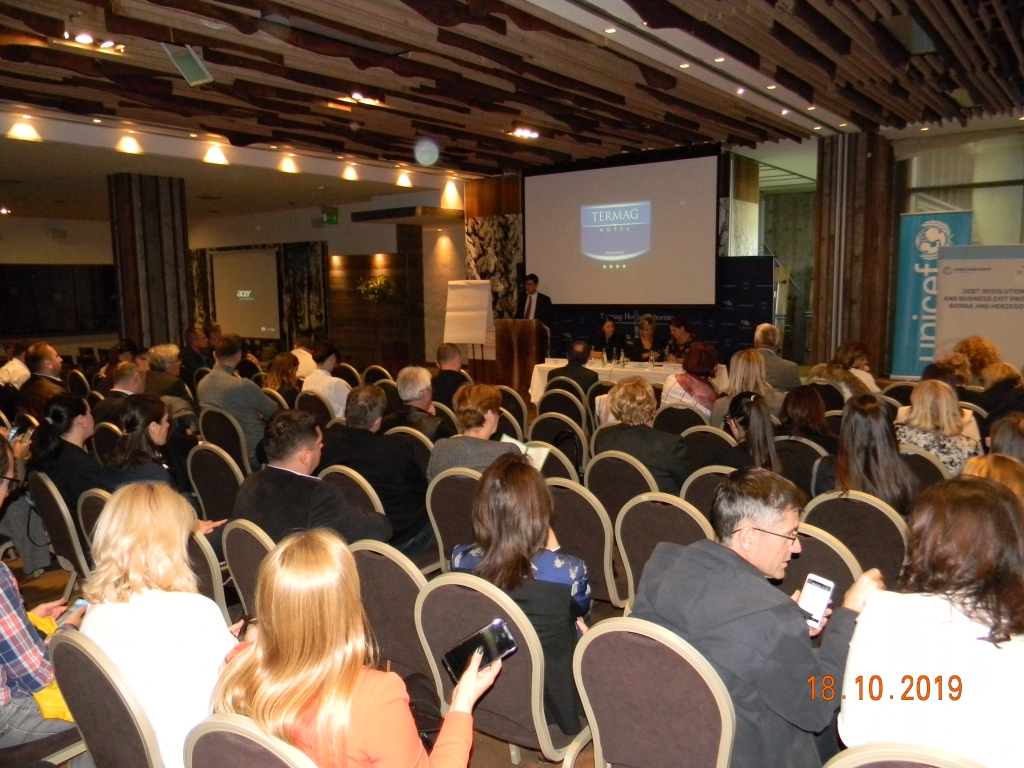 The conference has gathered more than 500 participants from the judiciary institutions, the academic community, the administration and other fields, and the exhibitors were eminent professors, lawyers and judges from BiH and Serbia. At this traditional scientific and expert conference, which is of particular importance for the development of legal thought and professional education in the field of civil law, co-authored by Dr. Jovana Pusac and dipl. iur Jelena Pušac Broćilović presented scientific work on the topic “COURT SETTLEMENT FROM THE ASPECT OF NULLITY“. 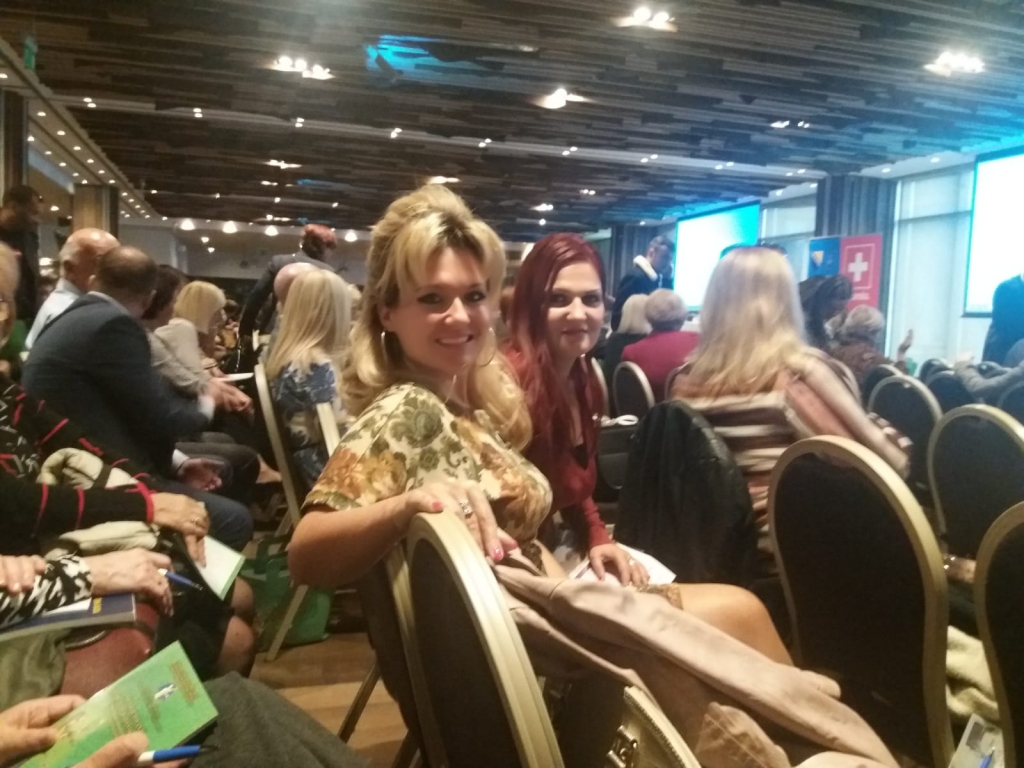 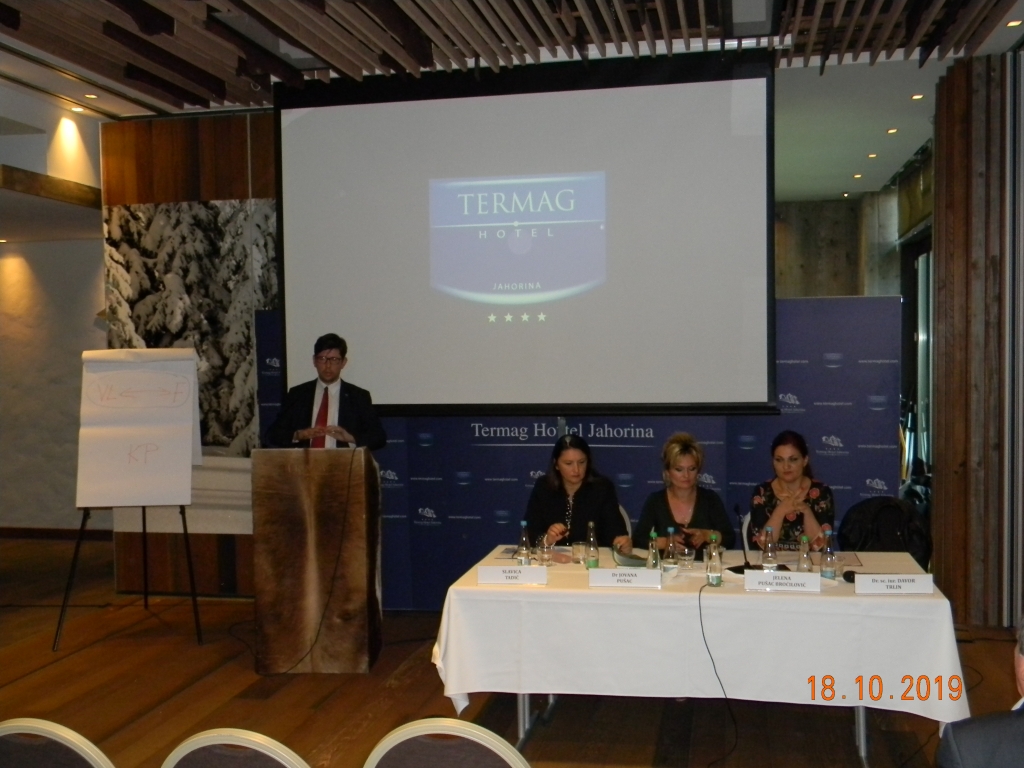 Through this work, the co-authors, on the basis of the analysis of legislation, doctrine, and especially the current case law, inicate specifics of the court settlement institute, as well as the legislature’s omission to regulation, in addition to the reasons of rescindable, the reasons for nullity for which rebuttal may be required or, following the model of the legislation of the neighboring countries, leave out the reasons for refuting the court settlement. 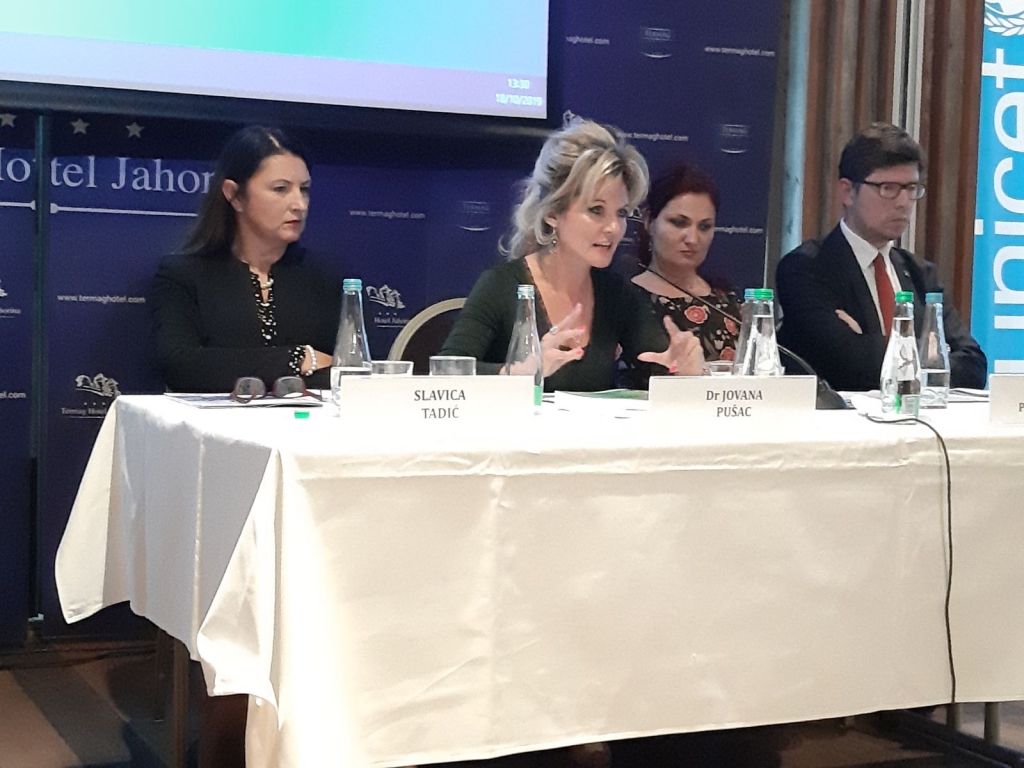 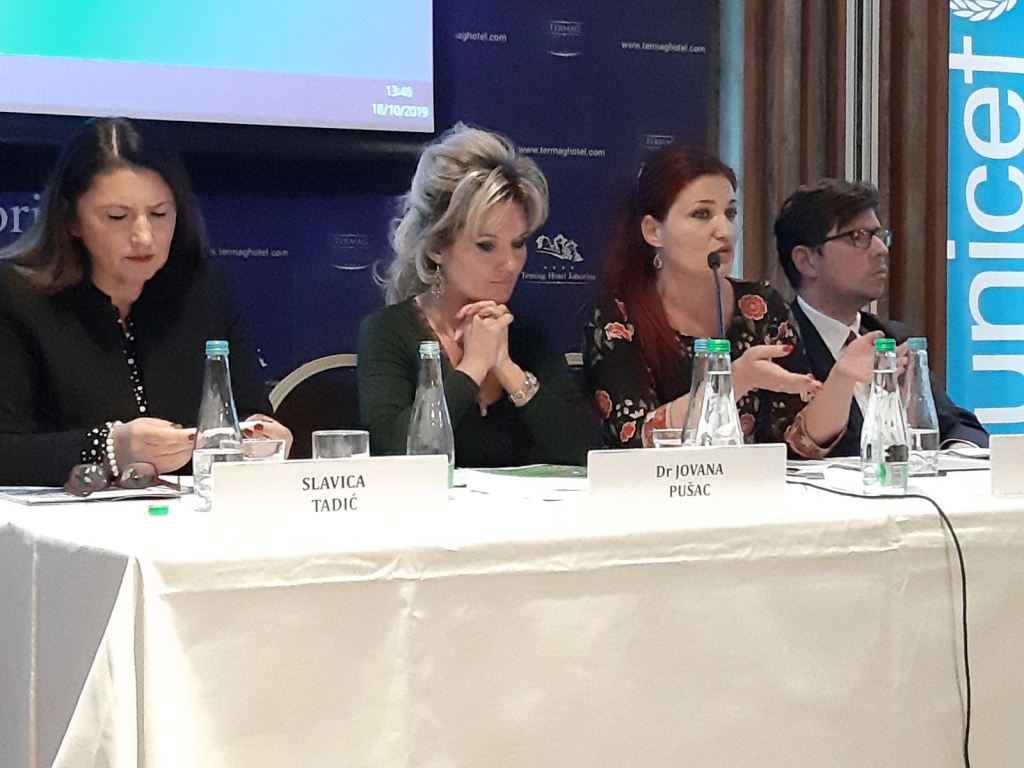 Court settlement, as a constituent act establishing new relationships and changing or terminating existing ones, occurs during litigation as a result of joint litigation between litigants and the court. It is a creation of concurring statements of the will of the parties subject to the control of the acting court, which should assess whether this creation of the parties is allowed at all. This is because the court will not allow settlement with respect to claims that the parties cannot dispose of, that is, they will not allow dispositions that are contrary to compulsory regulations, public policy or fair usage. In short, a court settlement is null and void if any of the procedural terms of the settlement are missing or if the agreement is null and void under substantive law. Finally, the effects of a court settlement found to be null and void are that the litigation proceeds as if the settlement had not even been concluded. 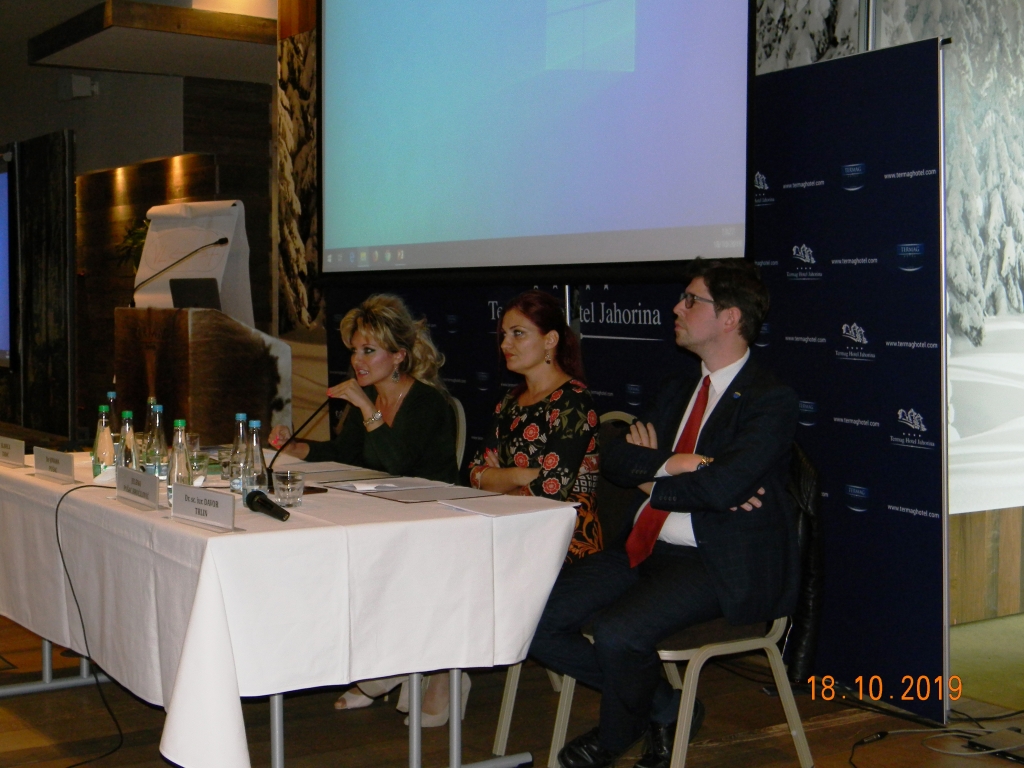